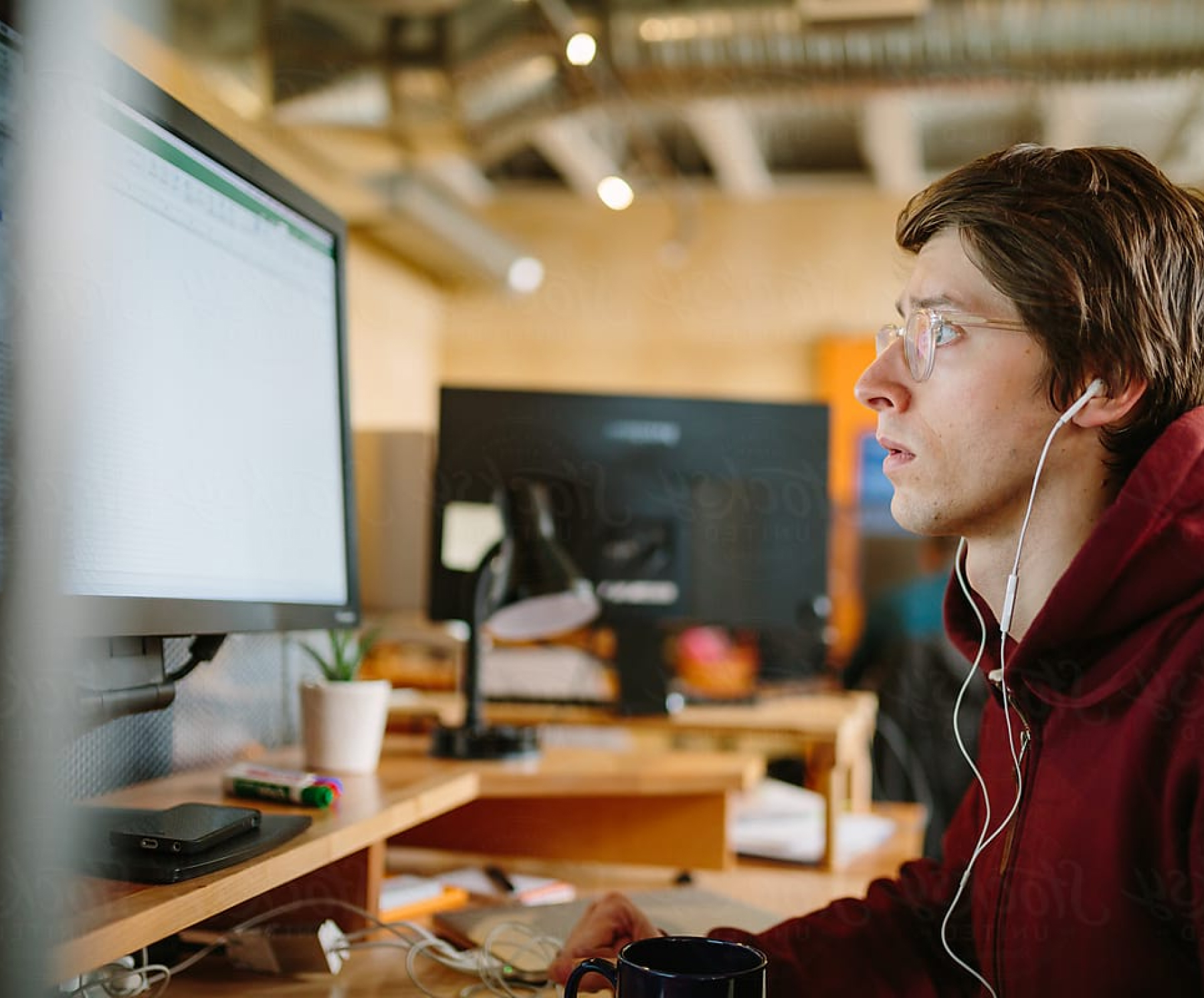 On February 3, the Senate Judiciary Committee approved S.2710, the “Open App Markets Act,” clearing the way for a full Senate vote. On March 9, an identical version of the bill was introduced in the House of Representatives (H.R. 7030). Like another bill targeting app platforms, S. 2992 (“The American Innovation and Choice Online Act”), the Open App Markets Act could have a huge impact on the app ecosystem. The effect of these bills on the work app developers do have not been adequately considered by lawmakers.

What Does the Open App Markets Act Do?

It covers a portion of the same ground that S. 2992 covers but is restricted to app stores rather than dismantling the entire ecosystem.

At their core, both versions of the bill prohibit any firm that controls an app store with more than 50 million US users from blocking access to third-party payment methods and third-party app stores. They also bar these “covered” platforms from self-preferencing their own apps at the expense of competitors within searches, and require that consumers be able to “sideload” apps onto their mobile devices and computers. They free consumers to add or delete any app, to set their own defaults, and mandates that covered companies open their OS APIs to 3rd party developers. As third-party payment systems are forced onto platforms, it becomes unclear if liability for fraud and abuse of data would be shifted to developers. While several of the legislation’s objectives could benefit developers, taken together they will negatively impact small developers and their businesses.

What Are Devs Saying?

The bottom line is that devs are open to some of the changes proposed in the Open App Markets Act. But there are real red flags here that lawmakers who don’t design apps wouldn’t immediately understand. That’s why we are asking them to slow down, talk to devs, and come up with better legislation.

As it is currently written, the Open App Markets Act could negatively impact competition.

Developers are concerned that both versions of the bill could actually end up reducing competition by mandating that platforms essentially all operate the same way. While clear, common-sense rules are great, they should still allow platforms, developers, and consumers to prioritize security, privacy, convenience or price differently.

Both bills will put the onus on developers to ensure privacy rather than platforms.

Platforms don’t always get safety and security right, but under the current proof of harm standard, they are at least encouraged to try. Both bills shift to a proof of necessity standard, which eliminates any incentives for responsible stewardship and pushes platforms toward doing all they can to avoid liability. This is a recipe for disaster.

Insofar as the Senate and House bills promote transparency and easy access to operating system (OS) innovations, developers are supportive. But developers also recognize the role that OS owners play in safeguarding the system and promoting user trust. As such, devs believe that ecosystem stewards must be empowered to restrict 3rd party access to sensitive functions and features to protect against exploitation by bad actors.

State laws could further complicate matters under this legislation.

Finally, devs believe the Open App Markets Act is fundamentally flawed because it does nothing to prevent conflicting obligations from overlapping state laws. Opening the door even a crack for states to draft their own app store laws alongside a federal one would be a compliance nightmare, one that would put some small developers out of business.

We use cookies on our website to give you the most relevant experience by remembering your preferences and repeat visits. By clicking “Accept All”, you consent to the use of ALL the cookies. However, you may visit "Cookie Settings" to provide a controlled consent.
Cookie Settings Accept All
Manage consent

This website uses cookies to improve your experience while you navigate through the website. Out of these, the cookies that are categorized as necessary are stored on your browser as they are essential for the working of basic functionalities of the website. We also use third-party cookies that help us analyze and understand how you use this website. These cookies will be stored in your browser only with your consent. You also have the option to opt-out of these cookies. But opting out of some of these cookies may affect your browsing experience.
Necessary Always Enabled
Necessary cookies are absolutely essential for the website to function properly. These cookies ensure basic functionalities and security features of the website, anonymously.
Functional
Functional cookies help to perform certain functionalities like sharing the content of the website on social media platforms, collect feedbacks, and other third-party features.
Performance
Performance cookies are used to understand and analyze the key performance indexes of the website which helps in delivering a better user experience for the visitors.
Analytics
Analytical cookies are used to understand how visitors interact with the website. These cookies help provide information on metrics the number of visitors, bounce rate, traffic source, etc.
Advertisement
Advertisement cookies are used to provide visitors with relevant ads and marketing campaigns. These cookies track visitors across websites and collect information to provide customized ads.
Others
Other uncategorized cookies are those that are being analyzed and have not been classified into a category as yet.
Save & Accept